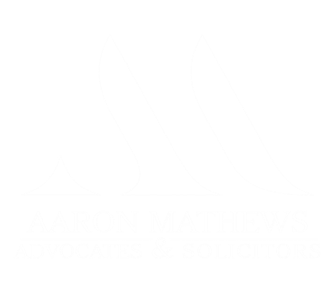 What Is A Shadow Director?

What Is A Shadow Director?

What is a shadow director

A shadow director is a director who:

In Sazean Engineering & Construction Sdn Bhd v Bumi Bersatu Sdn Bhd, the court described such person as a rather sinister individual who is in actuality a ‘puppeteer’ i.e. he who pulls the strings and his puppets will dance to the music/ tune he played.

The law concerning this topic

Question: Is the term shadow director defined under the law?
Answer: No. However, this is rectified by an all-encompassing definition under Section 2 of the Companies Act:

“…“director” includes any person occupying the position of director of a corporation by whatever name called and includes a person in accordance with whose directions or instructions the directors of a corporation are accustomed to act and an alternate or substitute director.”

Question: Does the shadow director owe a fiduciary duty towards the company (in case if things go wrong)?
Answer: Section 196 (4)(b) of the Act stipulates that a substitute or an alternate director would not qualify as a director for the purpose of filling in a mandatory vacancy in the event the number of the remaining directors is to dip below the minimum number allowed by law. However, this does not mean that a shadow director can do as he pleases and fancies without any consequences. This was observed in the court of appeal case of Sazean Engineering & Construction Sdn Bhd, where the court noted that:

“But, this informal or de facto and shadow director are treated as a director under the CA 1965 for the purpose of attaching liability on them as, by their conduct, the law attaches on them a fiduciary duty which they owe to the company which they seek to control or ‘orchestrate’.”

Question: Does that mean that a person is barred from giving any advice (at all) to a company (assuming that he does, he might be considered a shadow director)?
Answer: Not at all. This was confirmed in the high court case of Ravichanthiran a/l Ganesan v Percetakan Wawasan Maju Sdn Bhd & Ors (which adopted the principles laid down in the English case of Re Unisoft Group Limited (No 3)), where the court stated that: